Years ago, Pokey Bolton, then the editor/owner of Quilting Arts magazine, asked me to appear (again) on the show.

Pokey explained to me that there would be three segments taped and one of them should be “home decor”. I said “Really? Me? Home Decor?”, but she was not going to be swayed, and I was off to put on my thinking cap.

At the time, cozies and covers for everything imaginable were the rage, especially quilted tissue box cozies. So I looked around my house for something to make into a quilted cover.

Several weeks before the taping, Pokey and I discussed the projects and it came out that I considered a cozy for an air freshener. Nothing more was really said. I set to making my step outs and samples. 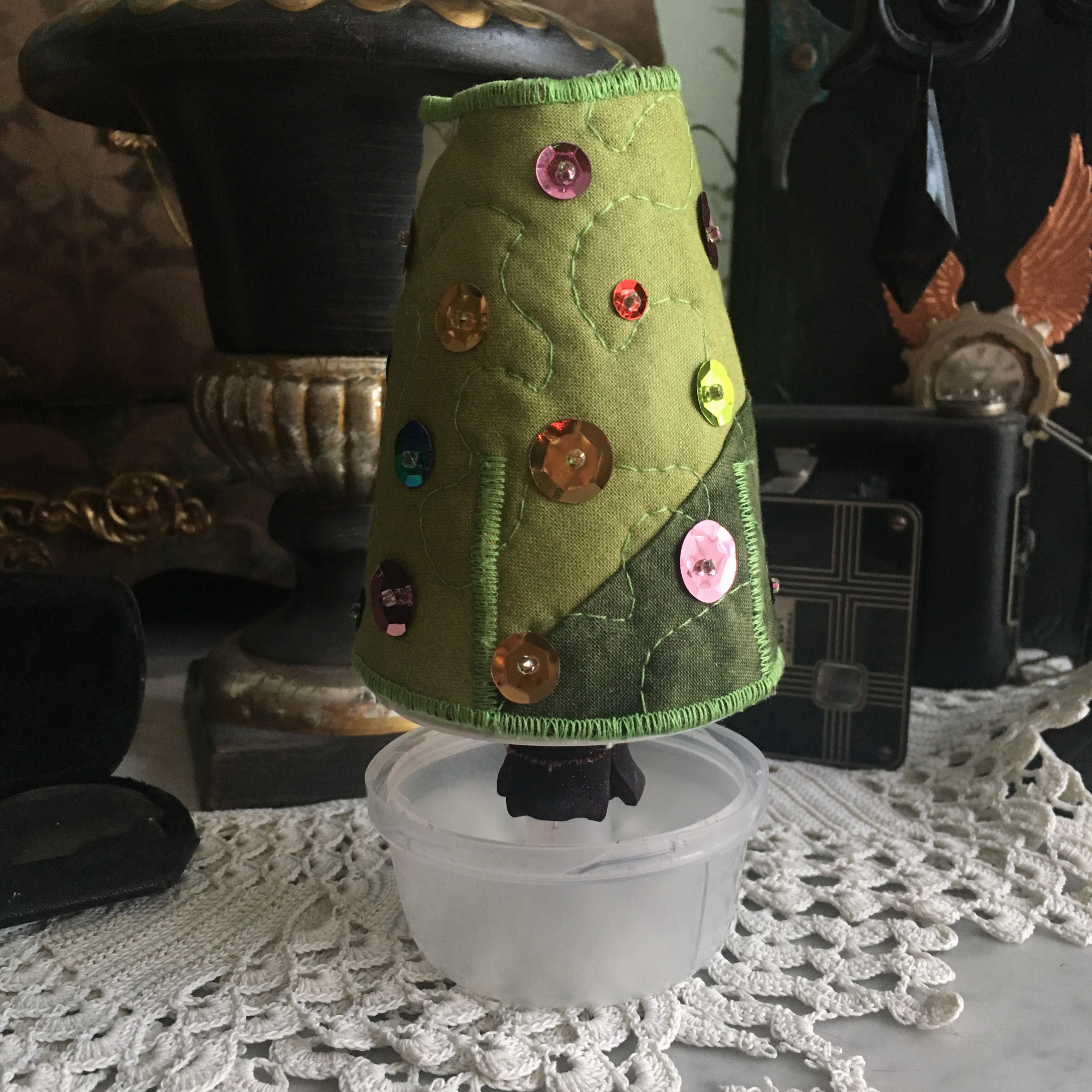 Fast forward to the day of the taping and I arrive on set with my dozen or so air freshener cozies. Pokey seemed to have forgotten or misheard my project, because she made the most incredulous looking face as I explained how it was also a way to learn to make darts and shaping the curve for the air freshener. But, this was the project, and it’s too late to change it now! Off we start taping!

During the taping I basically have to turn my back to her to sew at a machine while describing why you’d ever want to make an air freshener cozy. We giggled our way through how they’d make a “great gift”, but during the run through we said “nothing says I think your house smells, like the gift of an air freshener cozy”! It was hard not to think this was the silliest thing you’d ever heard of! 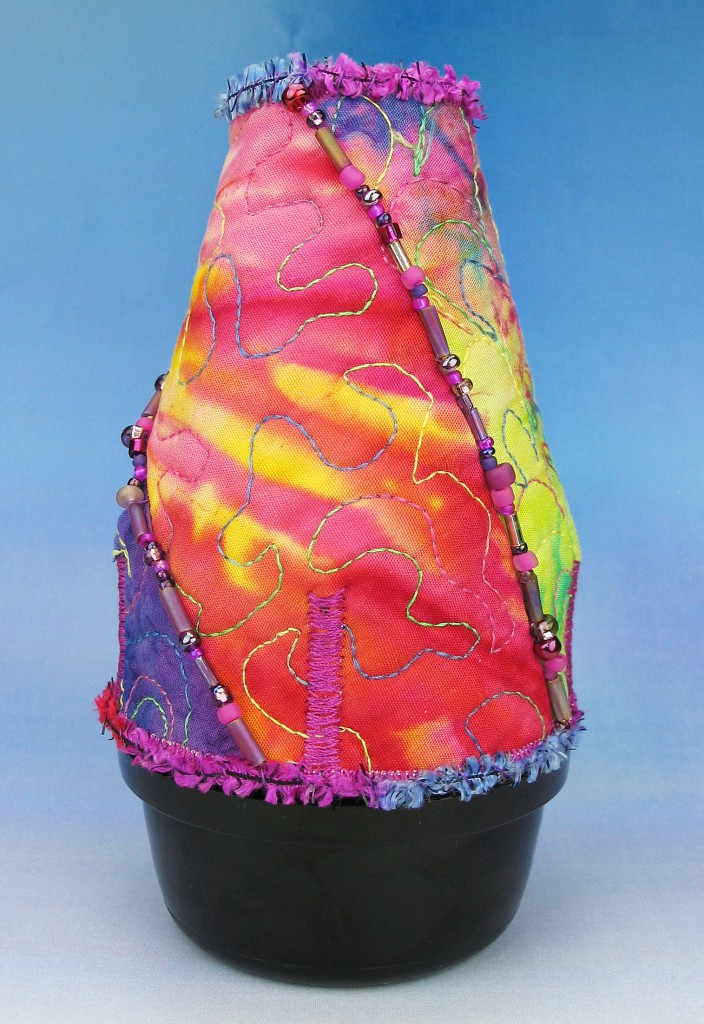 For many years after the free project was available on the Quilting Arts TV webpage but it had a little counter for the number of downloads it received over the years. I’ll give you three guesses as to which project was the LEAST downloaded from the site. Now, those projects are gone.

To this day, I have all of the “As seen on TV” cozies all over my house. I even made bunches for the holidays.

What do you think of my silly project? Should I offer it for free from my website after all these years? I hope this gave you a good laugh!