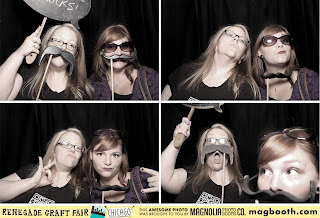 My sister and I made our annual trek into the city to attend the Renegade Craft Fair on Sept. 10th.  It took us almost an hour to find a parking space, and even then it was 6 blocks away, in an ambiguous spot that we could not tell was subject to a one hour time limit or not.
Once there, we realized why.  It was PACKED!
Some things that I bought: 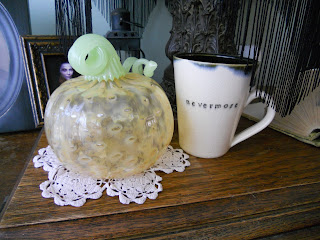 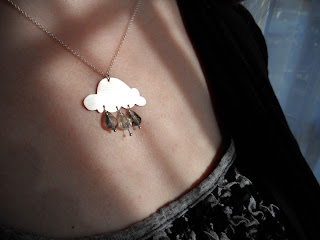 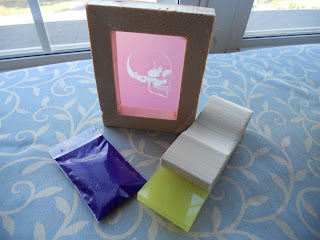 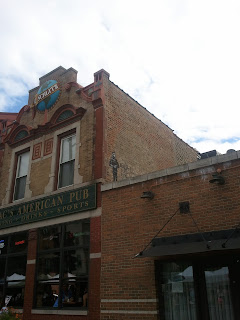 I love this bit of graffiti that I notice while there.

Some observations:  This was our 4th? 5th year?  Each year there is “something” there is too much of.  One year it was screened shirts.  The next it was prints.  This year, there was a dearth of everything, but one thing.  “Double booths”.  It seemed like many, many artists doubled up in one booth.  Presumably this is to cut costs to both artists, but to us it was a cop-out.  We wondered if both artists had to jury in or just one of them?  And some booths were so packed that we didn’t even go in them and see either artist.  It was unfortunate.  I go to see 300 juried artists, not 500 but only 300 had to jury in…
Something else we/I noticed: very few artists were willing to say hello or engage in anyway with us when we walked in their booth.  Several decided to sit in the back of their booth and craft, not even looking up.  One of the people I bought something from gave me a snide answer to a question I had about the item as they were ringing me up.  Seriously?  If you don’t want to be there, don’t.  Otherwise, at least be nice to me when I’m buying your stuff!