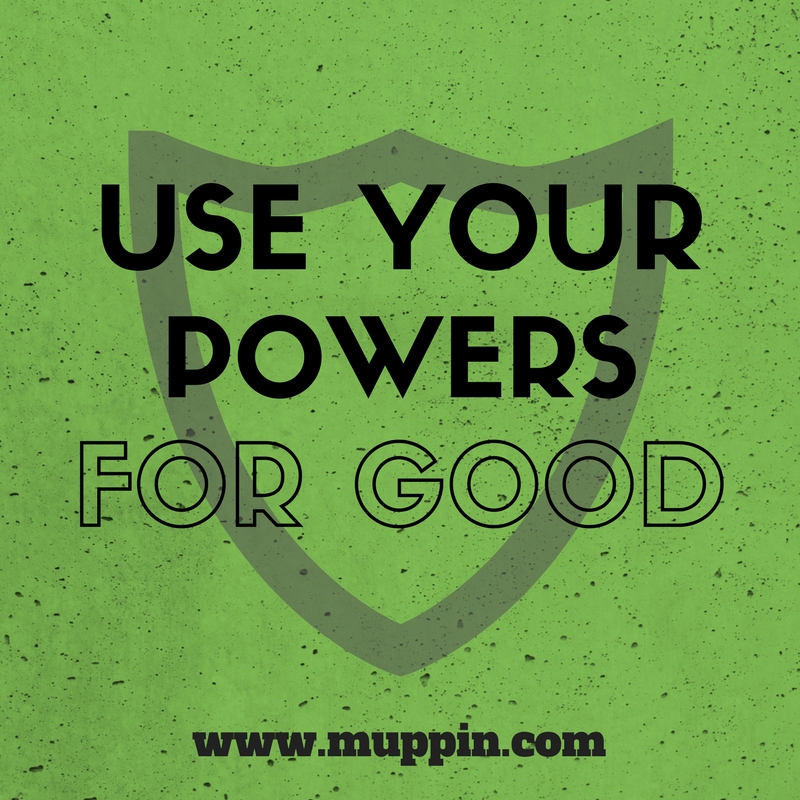 So. You may have heard that there’s a little kerfluffle in the quilting world right now.  If you haven’t, I think one of the best ways I can describe it is HERE on the Generation Q Magazine website.

One of the few things I teach in my Building up Your Branding webinar is that if your goal is to build a business, and essentially a BRAND, on the internet and elsewhere, you absolutely must, must, must be careful what you say on the internet.   It follows you.  It WILL haunt you, for good or ill, forever.  Even if you think you have quickly removed it, you can bet someone may have taken a screenshot.

I have often said I never set out to be a “famous” quilter. (And if you don’ think I’m a famous quilter, then that’s cool too, I often think that myself.)  I did my thing, and people liked it.  Contrary to people’s beliefs, there’s no “famous quilter school” you can attend to learn how to do this.  No one teaches you how to accept a compliment, or how to read a contract, or what to evaluate if a deal is a good one.  No one shows you how to comport yourself to not piss off half your customers whose views differ from yours.  You wing it, and figure it out as you go along, and that is part of the problem.

That’s why in my webinar I say: Use your powers for good.  If you own a quilting business of ANY kind: artist, designer, longarmer, shop owner… Your words MATTER.  Your actions MATTER.  Even if you are just starting out, what you say and do go with you.   So if you are going to put your powers to use, choose carefully.  One day, when you hit the quilting lottery and you are a superstar in the industry, those words are going to come back.  Your future words and actions will be closely followed.  It will MATTER to someone.  Gen Q’s anti-bullying campaign referenced in the link above says to think before you type, and while it’s trite and cute as a saying, it is super personal to me.  Why?  One of those pictures in that post is a comment someone typed out TO ME.

I have strong opinions on the current state of affairs in the quilting debacle that’s currently ongoing, but as a business owner it would be the last possible thing I’d discuss online.  Everyone is entitled to their opinion, but I don’t need to alienate readers or customers by doing so.   I’m angry at the whole thing, because people’s livelihoods were being actively campaigned against.  No one should have to go through that, on either side.  Folks who have come out saying they want the lists of the offenders published: people see you saying that too.  But how much better would any single one of those people who are now on the other end of the ire be if they focused that terrible energy into something GOOD for their business?  I, for one, would rather focus my energies inward and make myself a better human or my business more successful rather than try to take someone else’s down, whatever the reason.  So please, let’s all use our powers for good.  The quilting world would be much better for it!